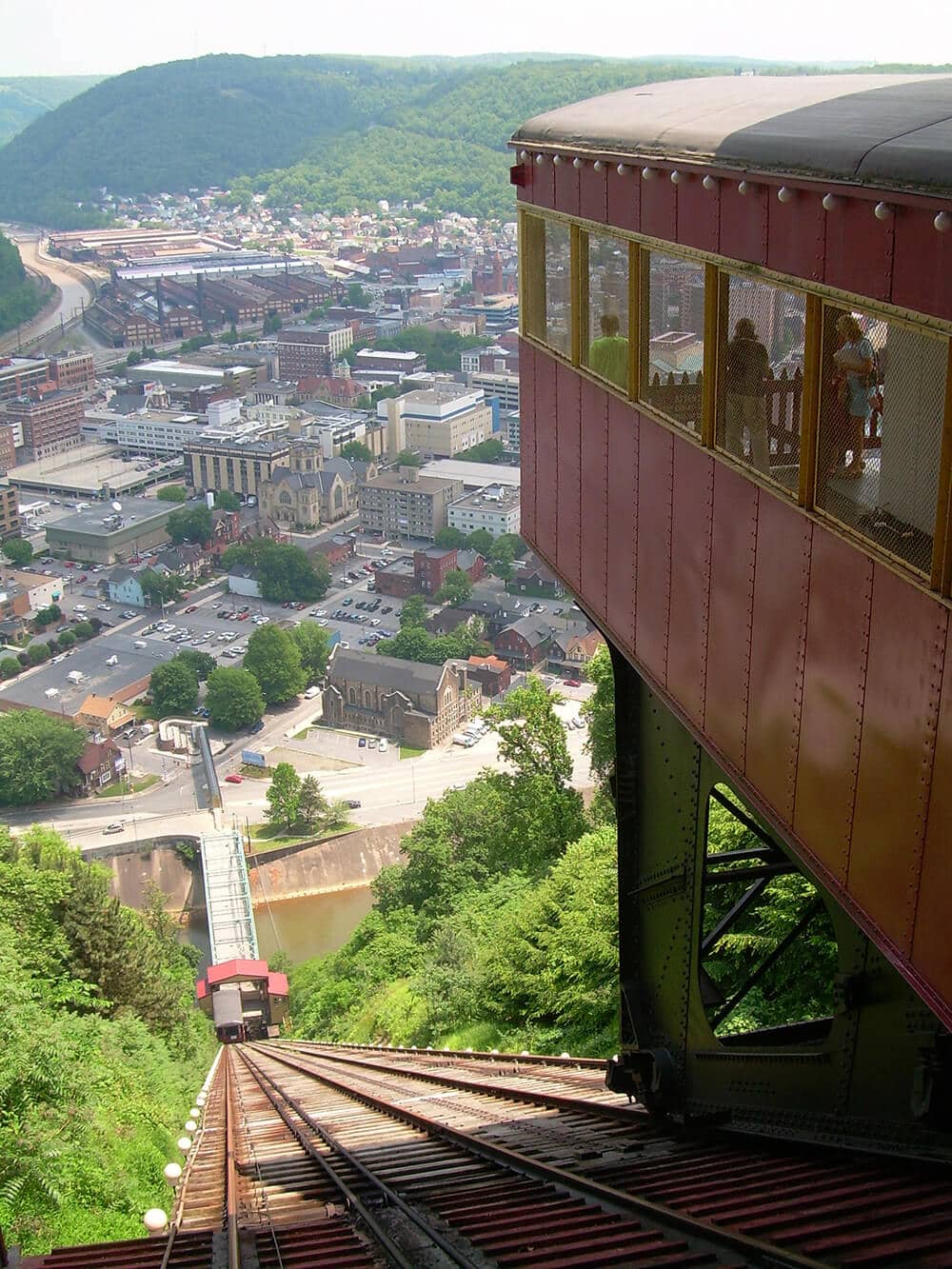 Built after the Johnstown flood of 1889, the Inclined Plane's original purpose was to connect downtown with the higher grounds of Westmont Borough in order to develop that area residentially. During Johnstown's two other floods in 1936 and 1977, the Incline became a lifesaver, helping people to escape downtown as well as to ship supplies into the valley.

The Johnstown Inclined Plane is the steepest vehicular incline in the world, meaning its 30' cars, which are large enough to hold 60 people, 6 motorcycles, or a vehicle, travel at the steepest grade for cars their size.

For more information, visit the Inclined Plane website at www.﻿﻿inclinedplane.org﻿﻿ 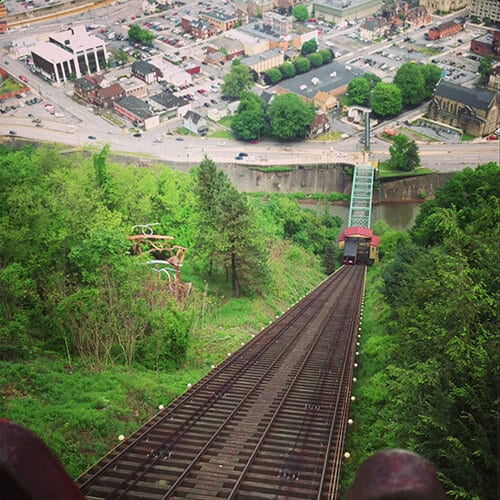 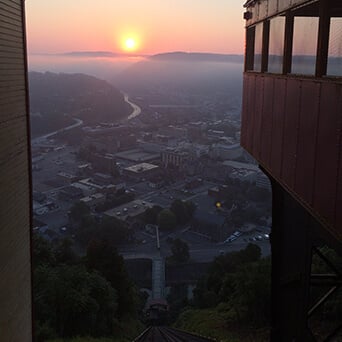 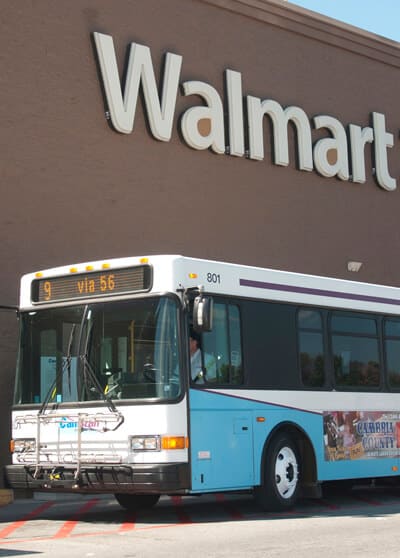